No surprise in mortgage market 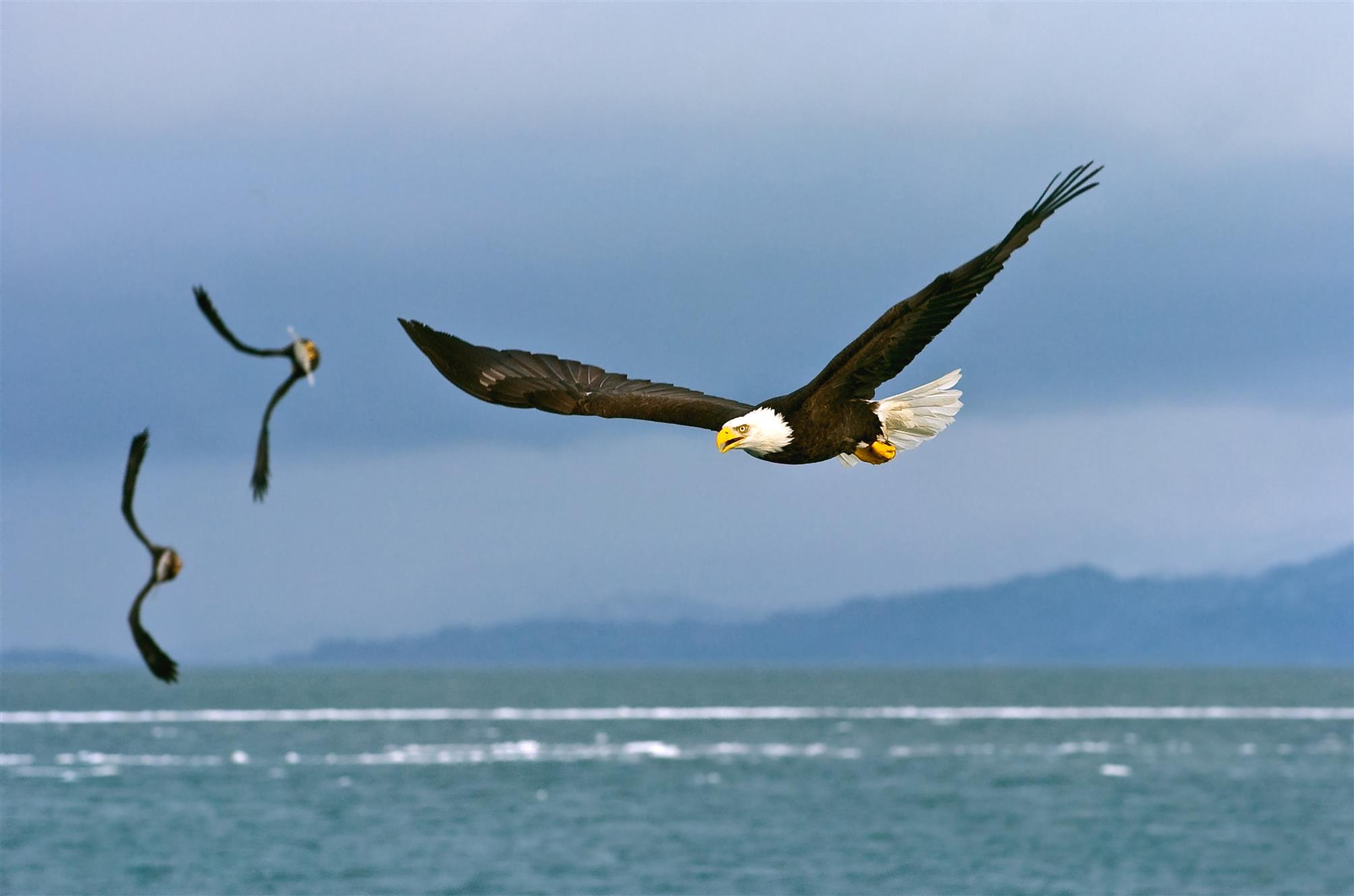 No Surprises from Fed


The biggest event of the week, Wednesday’s Fed meeting, was slightly positive for mortgage rates. The economic data released over the past week had little impact. As a result, mortgage rates ended the week a little lower.

As expected, there was no rate hike at Wednesday’s Fed meeting. The Fed statement modestly upgraded its assessment of the U.S. economy. According to the Fed, “Near-term risks to the economic outlook have diminished.” Notably, the labor market has “strengthened” and consumer spending has been “growing strongly.” Despite the more upbeat statement, the consensus view of investors is that there is still just a 50 percent chance of a federal funds rate hike in 2016. Central bank stimulus has been a significant contributor to the current low mortgage rates, and the slower the pace of tightening, the better it will be for mortgage rates.

Also on Wednesday, it was reported that the Bank of Japan is preparing to add another large stimulus package to help boost economic growth. The package details likely will be revealed at its next meeting on July 29.

The recently released data on U.S. home sales in June was encouraging. Sales of both new and previously owned homes rose in June to the best levels in about eight years. One factor holding back sales was the low supply of homes available for sale. There was just a 4.6-month supply of previously owned homes in June. A 6.5-month supply is considered a healthy balance between buyers and sellers.